How Important is Activity to Our Health? 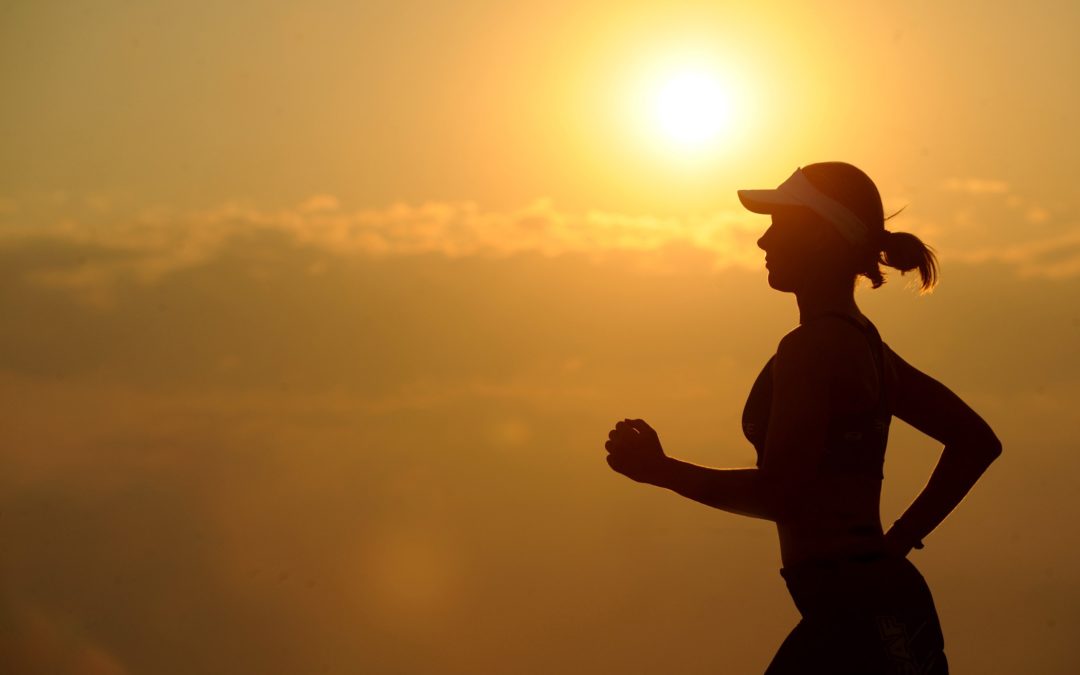 My mom has recently been complaining about cramps in her legs - no matter what doctor I asked, no matter what we tried, she would still wake up in the middle of the night in pain, with constant cramps.We tried "real" tonic water, not the kind with sugar but the kind actually made with quinine;we tried magnesium citrate; we even tried upping her water intake, which her heart doctor actually didn't want her to do. But what do you do? When the indications of one problem are contraindications of the other?

I guess you do what we did, you go after the most painful symptoms first.

Recently, my mom came to visit after my niece's wedding and I took her to see the Fourth of July fireworks from my friend's apartment, which overlooked the spectacular fireworks on the East River. We walked there and back home again. The following night I took her to see Beautiful - The Carole King Musical' on Broadway. During the day we walked the Highline and the 9/11 Memorial.

Both nights, my mother said she had no cramps in her legs. She was amazed and relieved. But all kinds of bells and whistles went off in my head - it made me realize that all the doctors were wrong, and all the things we tried were never going to help her because it was simply that she wasn't exercising enough. Walking around the city had been enough exercise to release whatever tensions were in her legs, and thus allowing her to sleep.

My mother said to me that she works in the library, standing for hours. Why, she wanted to know, wasn't that enough exercise? My thoughts on that question were this: standing around is NOT exercise. Even though it's arduous and sometimes tiring, it's tiring in the wrong way.

It's that simple. You need to get your blood going and your heart pumping.

So now my mother knows how to relieve some of her physical symptoms. With a simple long walk every day at a brisk pace, she has become disciplined, making sure that she does it every day. Also, I've now recommended to her to wear compression socks (lilytrotter.com) during work hours while she stands because they massage your legs all day - and should relieve not just the achiness, but the tiredness as well.

So I asked my mother what did she learn from this? She said she learned that there's a simple and natural solution to every symptom/problem. And, she says, that's why she comes to me first! I'm her own personal guru (I also come cheap for family members!!)

But seriously, it's gratifying to be able to do something for my mother after all the years she did things for me. :)

CAROL ALT is a pioneer and chameleon in the entertainment industry; constantly on the lookout for new challenges. Since her days as the world’s most renowned Supermodel, Carol has gone on to be multi-award winning actor, successful entrepreneur, best-selling author on Raw Food and Nutrition, and the host of A Healthy You & Carol Alt on FOX News Channel.
Previous Acid Reflux is an Indicator of Aging? Next Watching Documentaries