Dubbed The Face by The Fashion Industry, Carol Alt is a pioneer and chameleon in the fashion, entertainment and Health industries; she is constantly on the lookout for new challenges. Since her days as the world’s most renowned Supermodel, Carol has gone on to be multi-award winning actor, successful entrepreneur, best-selling author on Raw Food and Nutrition, and the host of A Healthy You & Carol Alt on FOX News Channel.

Hailed as the “Most Beautiful Woman in the World by Playboy Magazine and the “Next Million Dollar Face” by Life Magazine in 1980, Carol has not disappointed; going on to grace the covers of over 700 magazines (and counting.)

In 1983, Carol self-produced a line of best selling posters; starting a cottage industry that included posters, workout videos, and calendars.

Since then posters and calendars have become the benchmark for any and every rising, young supermodel.

She was also one of the first celebrities to represent a successful line of skincare on QVC (called Le Mirador) and then went on to create her own line of skincare called Raw Essentials; the company was sold in 2013. 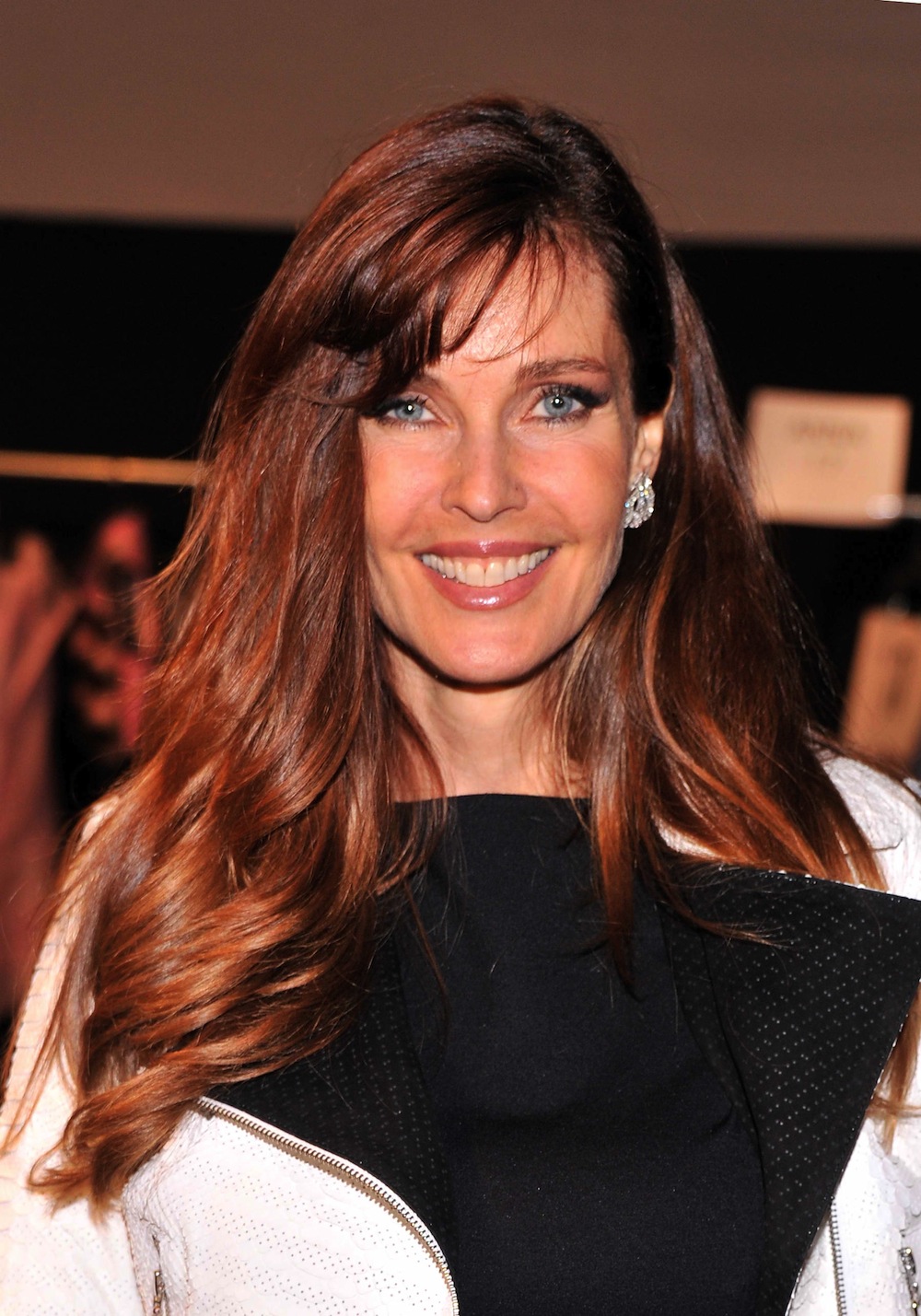 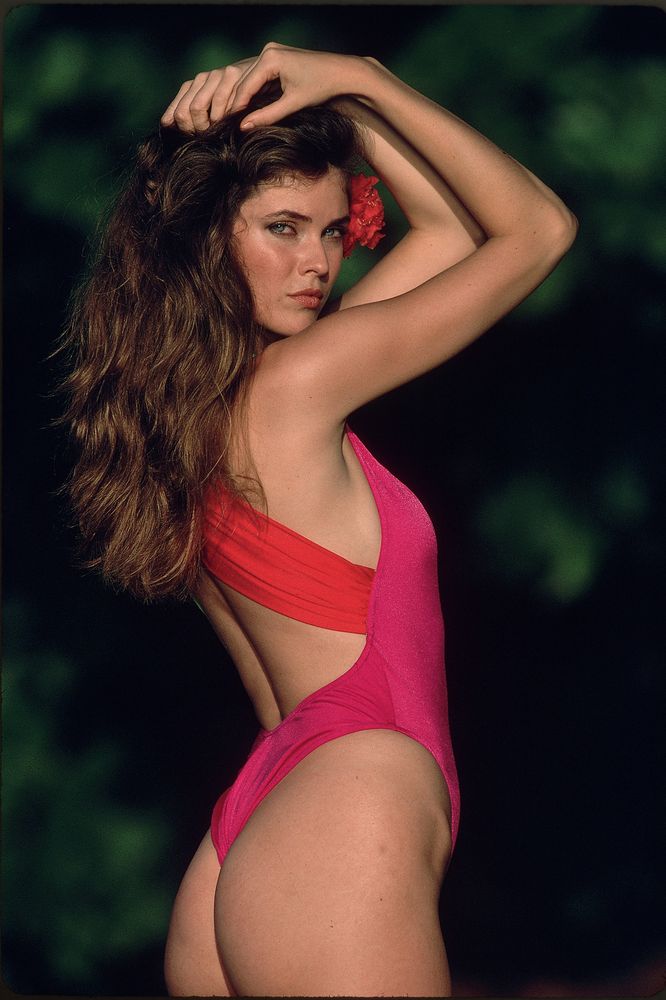 Touted by Elite Model Management owner, John Casablancas as “The model that started the Supermodel trend” and by the press as the first ever “SuperModel,” Carol had an illustrious career which has led to many other endeavors.

Her acting career started with Bob Fosse in Sweet Charity, and went on to include over 45 movies, mini-series and television series, both in America and abroad.
Including the series Thunder in Paradise produced by Baywatch producer Doug Schwartz and Greg Bonnen, co-starring Hulk Hogan and Chris Lemmon, as well as the highly acclaimed series, Amazon, written by Peter Benchley (JAWS), which debuted as Variety’s “Number One New Dramatic Syndicated Series”, much to the delight of CBS and Alliance Atlantis.
Carol was featured in Woody Allen’s I Love Rome, playing Alec Baldwin’s wife and also has had great success for her role in Howard Stern’s Private Parts, produced by Paramount.

Her independent American films include Hitters, which won the Westchester Film Festival, The Look, which was the talk of The Tribeca Film Festival and Signs of the Cross, which won The Catskills Film Festival. Her sci-fi hit, Snakehead Terror, based on a true story, became a cult sensation. Not to mention the cult fashion film, Portfolio, produced by Universal Films; is every wanna-be Fashionista’s Bible!

Some of her other films include: Fatal Trust and Stealing Chanel (which she also produced) which is now being made into a series (both for Lifetime) Totally Awesome for VH1, National Lampoon’s Homo Erectus, an Adam Rifkin comedy starring Ali Larder, Tom Arnold and David Carradine, and many other films -too many to list!

Carol has participated in two reality shows: the first season of NBC’s Celebrity Apprentice and Italy’s version of Dancing with the Stars.

She is the recipient of Three European Telegattos (Emmy awards), one European “Oscar” Moda, The Mont Blanc Award, The Best Award, The Golden Ticket Box-Office Award for DiLaurentis films (for the most box office sales for a film in one year), The Certificate del Arte from The European Film Commission and The Umbra Award.

She holds lifetime achievement words for women in comedy (2016) and for women in films (2020).
Prince Albert still holds a slight grudge that Carol did not come to the Monaco Film Festival to pick up her award for the portrayal of the life story of Rosanna Benzi, a woman with genetic polio living in an iron lung, in the film Vice for Life.
She also received the CFDA’s Model of the Year award and The Woman of the Year Award for her charitable endeavors. 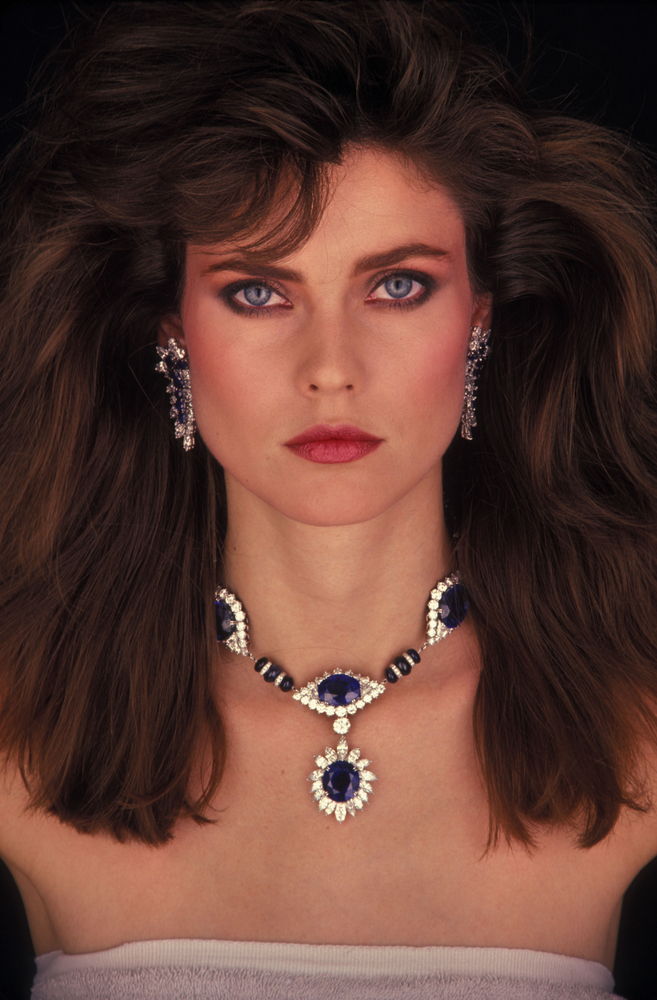 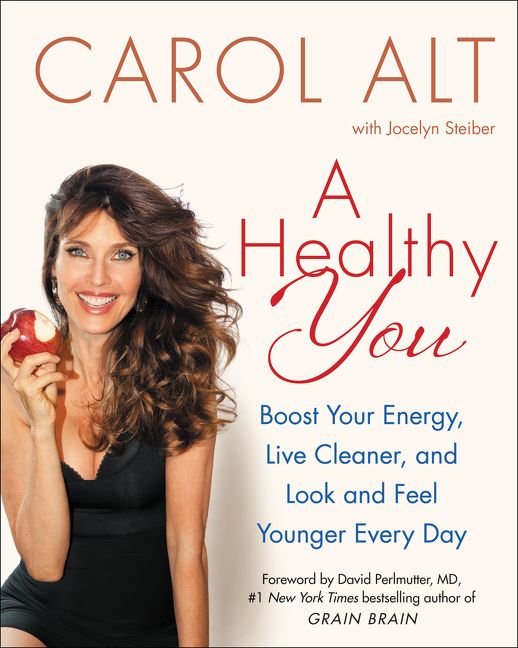 As for her books, Carol has a Doctorate in Alternative Health Studies and was Best-selling author for her first book on raw food called Eating in the Raw, which came out in 2005 and is a perpetual best seller. Her second book: The Raw 50(menus) in 2007. Her third book Easy Sexy Raw was published in 2012 and her last book in 2015, A Healthy You with Carol Alt, was based on her 3 year tenure as host of the Fox News show of the same name.

She then followed up with a book series on modeling called This Year’s Model and Model’s Inc. Carol’s books were touted by the modeling industry as the benchmark of modeling books and a must read for every young model and their mother who are thinking of modeling as a career.

Carol was also a main feature in HBO’s highly successful documentary, About Face. Produced by Timothy Greenville-Sanders, it delved into the secret lives of supermodels.

Right now Carol also has her fashion series called, Carol Alt’s Living room, on Amazon Prime Video and FNL. The show delves deeply into the lives of many of the most successful, inspiring figures of the fashion industry of the last 50 years. It is getting acclaimed critical reviews and both FIT and Parsons are looking to make it “homework“ to every fashionista coming up in the ranks. 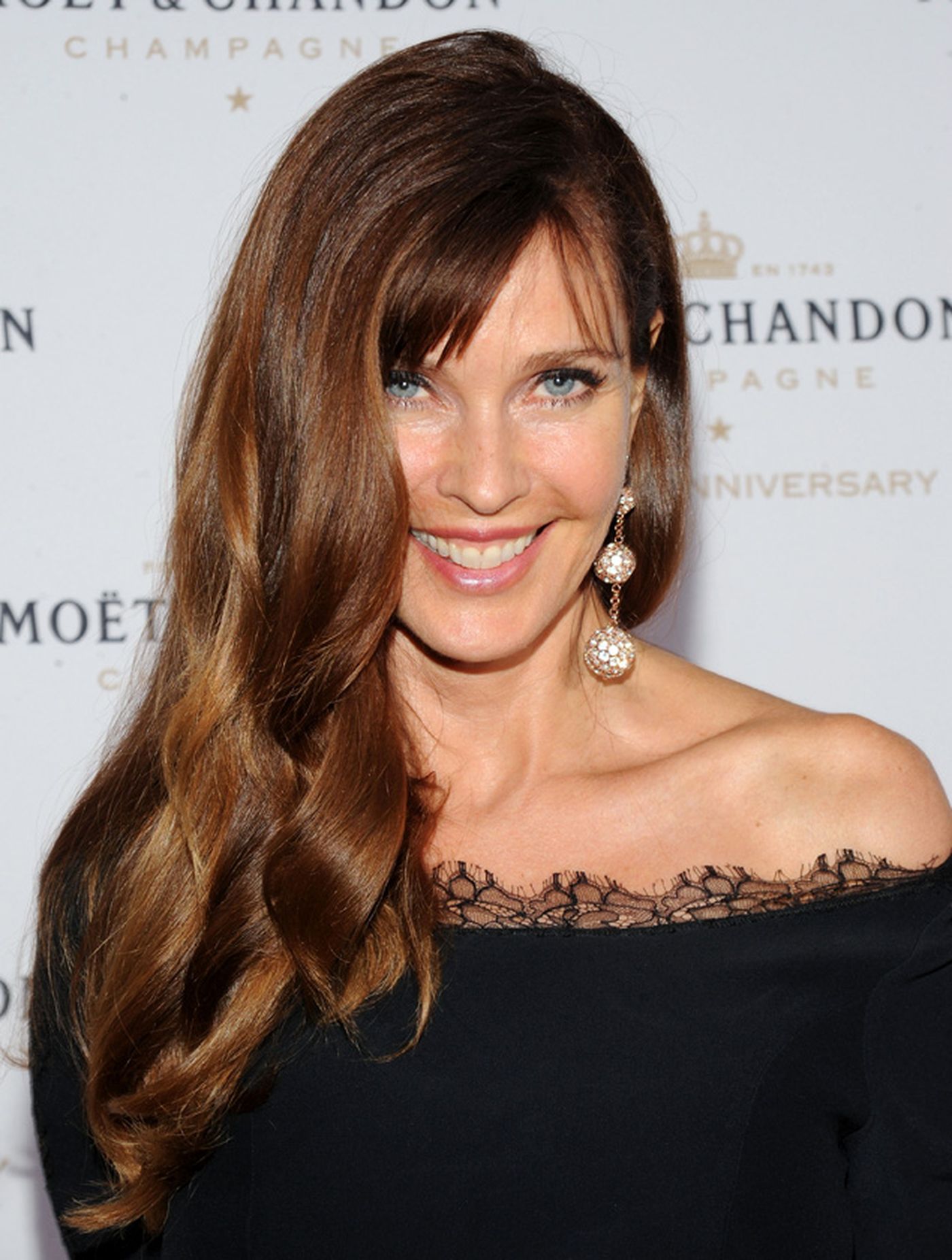 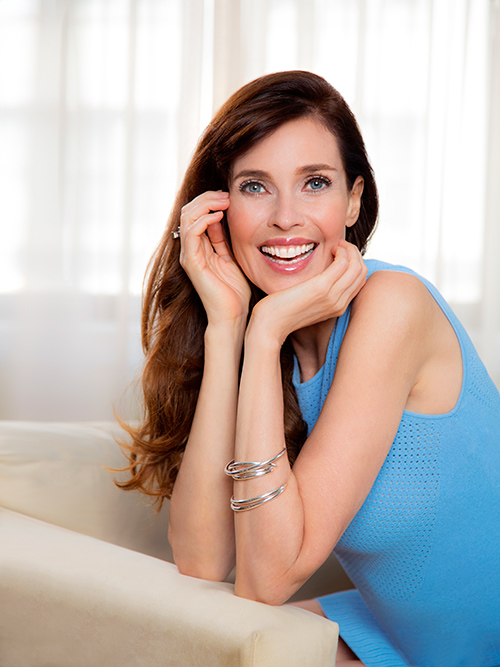 Carol just finished filming in Portugal for a European film called Son of Erasmus and did a film during Covid called My Last Best Friend. And spent last summer raising money and working with Andrea Bocelli for her animal charity, Washington Heights Cat Sanctuary (which also takes in dogs), which Carol has completely funded. The cat sanctuary is a small animal rescue organization which saves older, abused and stray animals and animals from death row in city shelters. and gives 100% of their proceeds to deserving animals.

And for her participation in Andrea Bocelli’s TV show, Carol has also donated her salary to Muhammad Ali‘s Parkinson’s foundation.
Carol is also a mainstay on the lecture circuit where she lectures on Health and Nutrition! She recently was the keynote speaker at the TTAC The Truth About Cancer conference.
Due to her busy schedule Carol had to opted out of several other offers to speak.