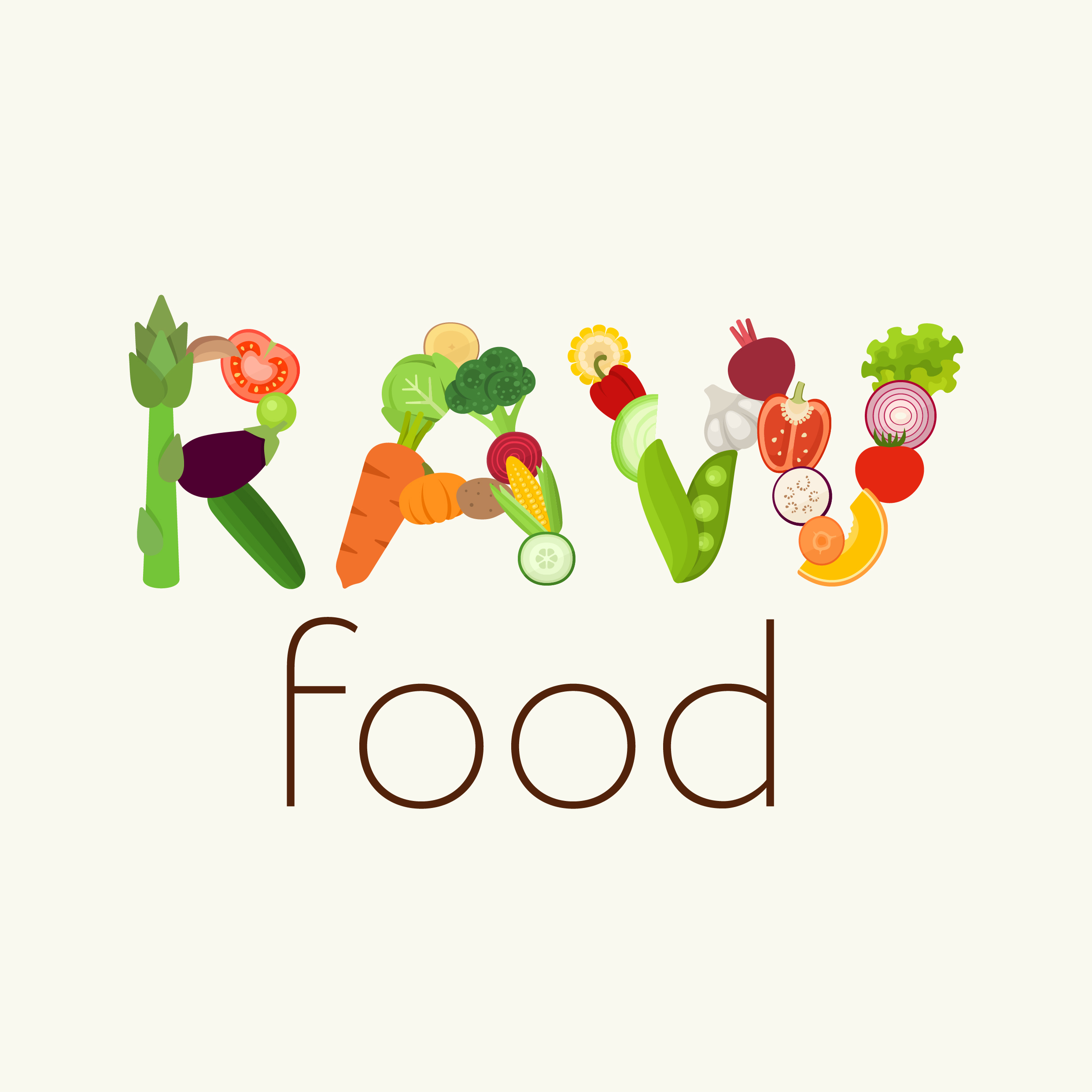 People always ask me what it is I actually eat. When I say I eat "raw" it really confuses people. I'm not quite sure why it confuses them, although I do remember being in that same spot when my doctor first talked to me about a raw diet many years ago. He said I should eat as raw as possible, and that diet change alone would change my health and my figure (not to mention my skin, hair, and nails as well.)

I spent 2 weeks eating just greens. Finally, out of exasperation and boredom, I called him and said, "I can't do this anymore." He said, "What do you mean? Do what?" "This raw thing! I can't eat anything but greens and I'm bored. This is not living."

I think it was like being slapped in the face. I remember being stunned - why didn't I think of that?

Trail mix: I mix all kinds of raw nuts - not the roasted salted nuts, but raw nuts. I put raisins in with it or dried cranberries.

Granola: GoRaw makes a fabulous granola. There are several other kinds on the market as well, like Tigernut, and they are all fabulous. Find the one you like.

Protein bars: Organic Green Bar, Raw Rev Glo, and Nature's Fuel are some of my favorites.

Cheese: I like Swiss, Cheddar, and sometimes Blue Cheese. There are dozens of cheeses, just ask your cheese guy at your international cheese shop or at Whole Foods. I also like cheddar on crackers. So I got raw milk cheddar and I got flaxseed crackers. Find raw cheeses, all you have to do is read the label - it says raw milk or pasteurized. Pasteurized means cooked! Simple, right? Not so scary... That took care of my snacking.

Next I went on to main meals:

I like to eat fish, so how can I eat fish raw? Easy! I ate seared fish at first: seared tuna and seared salmon - these are easy fishes to eat quasi-raw. But then I started eating sashimi. (Not sushi, because sushi has rice and rice is cooked most of the time. Unless you're doing a recipe from one of my books where we teach you how to make raw rice! Yes, there is such a thing as raw rice! Crazy, but true!)

I ate tartare, which is just chopped fish, sometimes with different condiments in them to make them taste spicy or sweet. There are plenty of recipes around.

Carpaccio and cured meats like Bresaola and cured pork like Prosciutto! I also ate beef as rare as I could stand it at first - which was probably medium rare - and slowly worked my way backwards down to still moo-ing! LOL.

Just a little anecdote here: my friend, Joey, was out to dinner the other night with seven guys and me, and he said, "My nutritionist, Carol!" I started to laugh because Joey is not exactly in great shape. "Carol, what should I eat?" He rambled on with, "I would like some meat but I guess I can't do that, right?"

I think most people don't know what rare things taste like and are fearful to try it. So I suggest to have a tasting. Or when out to dinner, taste someone else's steak or fish who is eating rare; just so you know what it tastes like.

There are so many other substitutions you can make as well: crackers, breads, breadsticks, pizzas crusts, taco shells - all from the Rawmakery.com

Unless you try new things, you have no idea of the fabulous things out there!

There are raw cookies and cakes and candies and drinks as well: I know that there is a big coconut water surge going on - the only raw coconut water is Healthy Harvest. You see, there are pickles that are raw pickles (real pickles) and they also make raw sauerkraut (oddly enough called Real Pickles but it's sauerkraut). Just a reminder that most things in jars are cooked before they are put in the jar and then cooked again while in the jar. So you must read labels!

So, I hate to lay the old clich? on you, but: read labels. That's the best way to learn what is raw and what is not. You'll find raw chocolate, as well. (Gnosis Rawmio, Rawmantic, and Sacred Chocolate are all raw chocolates. Try them before you order a lot, because you'll find your favorites, trust me on that.)

And as most of my friends say to me, "Carol, you're making me hungry!" I hope I just made you hungry?

CAROL ALT is a pioneer and chameleon in the entertainment industry; constantly on the lookout for new challenges. Since her days as the world’s most renowned Supermodel, Carol has gone on to be multi-award winning actor, successful entrepreneur, best-selling author on Raw Food and Nutrition, and the host of A Healthy You & Carol Alt on FOX News Channel.
Previous Have Your Air and Breathe It, Too! Next Green Envy