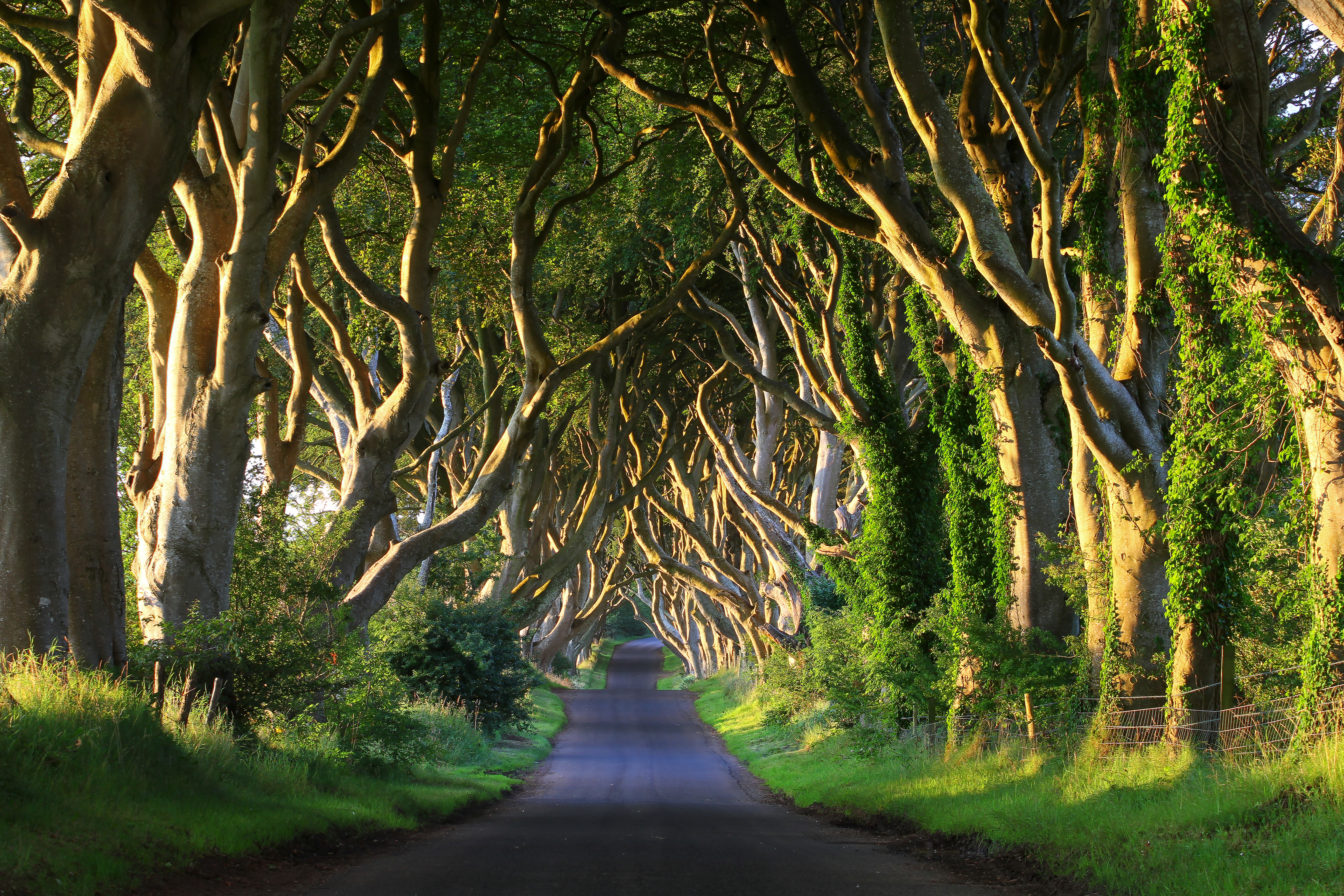 As most of you who follow me on Twitter know, I recently went to my niece's wedding. It's not my first niece who has gotten married, but she is my goddaughter. As I followed the GPS up to Saratoga Race Track, my sister promised me I would hit traffic. She had left at 7:30 in the morning and was a little upset I was leaving so late. She was trying to get me to leave earlier by promising heavy traffic if I left later! Sisters!!!

Now, I know I was being stubborn - I had thought my GPS knew to avoid traffic, so I was good to go...literally! And truthfully, I sailed out of the city, up the Westside Highway, and out the Palisades without seeing one car. I thought, "Ha ha ha! I'm not going to hit traffic, Christine was wrong!"But lo and behold, I hit traffic.

Not only did I hit traffic, I had three lanes of traffic paring down to one lane entering into Interstate 87 - which is the New York State Thruway - which was also backed up! Now I know this was the Fourth of July weekend, but Thursday and Friday I had seen a mass exodus from the city. Saturday, I thought, would be a breeze.

And it was! Almost!

I sailed all the way up the Palisades UNTIL the exit that tries to dump three lanes into one, then into a busy New York State Thruway. (Sometimes I wonder what people were thinking when they laid out our roads - but that's another story! LOL.) I decided I wasn't going to do this insanity - I thought what I would do instead is go to the next exit, get off, turn around, and go back down the other side and try to get on the New York State Thruway from the other side of the Palisades.

As I was trying to figure out what to do, and fuming the whole way, the fact that the right lane was moving sealed the deal. I jumped out of my clogged lane, and sailed down the right hand lane. When I got to the issue, I saw that everybody was trying to get into one lane! I also saw that there was really no way to politely cut in either, and there were plenty of sharks already clogging the furthest lanes - you know the people that speed along in the fast lane and then cut into the slow lane right next to the exit. So since there were already impolite "sharks," I decided to execute my original plan and go to the next exit, turn around, and come back on the other side.

Suddenly, my GPS flipped over to a new route. I looked down to see what the new route was - what exit I would be looking for to make the U-turn and how far I would have to go to do that - when I noticed the new route took me straight up north, and not on a U-turn at all. In fact, it took me right up route 9W through the Bear Mountain State Park and connected with Interstate 87 a little further up.

So, I took the road less traveled.

I was driving this road with nobody on it. Yes, it was a little winding - and if there had been no traffic on Interstate 87 that would have been the preferred way to go - and maybe this way was a little bit longer, but it certainly got me to where I wanted to go way quicker than waiting an hour and a half in stopped traffic!

So as I'm traveling this road, I started thinking, "Why isn't anybody else doing this?" I kept thinking I was going to find out that the road was closed, or under construction. I kept thinking that everybody else knew something I didn't know and I was going to have to make a U-turn soon, or that perhaps my GPS had made a mistake and I was the only idiot who followed it. I thought maybe I was going to end up at the end of the road looking at 87, but not actually able to get to 87. That perhaps I couldn't see it correctly on my GPS.

I mean there had to be a catch - why wasn't anybody else driving this route? Not only did I make it to 87, I circumvented an hour and a half of traffic. And saved myself a lot of aggravation and frustration.

Still, that thought kept running in my head. "Why didn't anybody else take that route?" I thought about my life and the road I'd taken since 1996 when I went raw. Every time I wrote a book the question always came up: "If this is such a great way to live (meaning raw) why doesn't everyone do it?"

It wasn't enough that I had reversed all the same ailments they were suffering from - because I had been suffering from them too and now I no longer suffered - they wanted to know why everybody else wasn't doing it.

The metaphor of The Road Less Traveled was not lost on me that day.

I was the lone car going up 9W. I cut an hour and a half off my trip, circumvented huge traffic jams, and had a very happy trip.

So I post a question to you, my reader, "Why wasn't everybody else doing it?"

I have to think that most people are afraid to do something new and different. We rely on habits, hence why we have comfort foods. So, in answer to all the people over the years who asked me, "If raw is so good, why doesn't everybody do it?" I answer: because some people are sheep. And they will follow the car ahead of them right into a traffic jam instead of finding a new faster and more enjoyable route. They follow not just their habits, but the voices of those who scream loudest.

In return I ask them, "If processed and cooked foods are so nutritious and healthy, why are we so unhealthy?"

CAROL ALT is a pioneer and chameleon in the entertainment industry; constantly on the lookout for new challenges. Since her days as the world’s most renowned Supermodel, Carol has gone on to be multi-award winning actor, successful entrepreneur, best-selling author on Raw Food and Nutrition, and the host of A Healthy You & Carol Alt on FOX News Channel.
Previous Who Knew That Was Toxic to My Cat? Next Ode to Breakfast