The Case for a Second Opinion 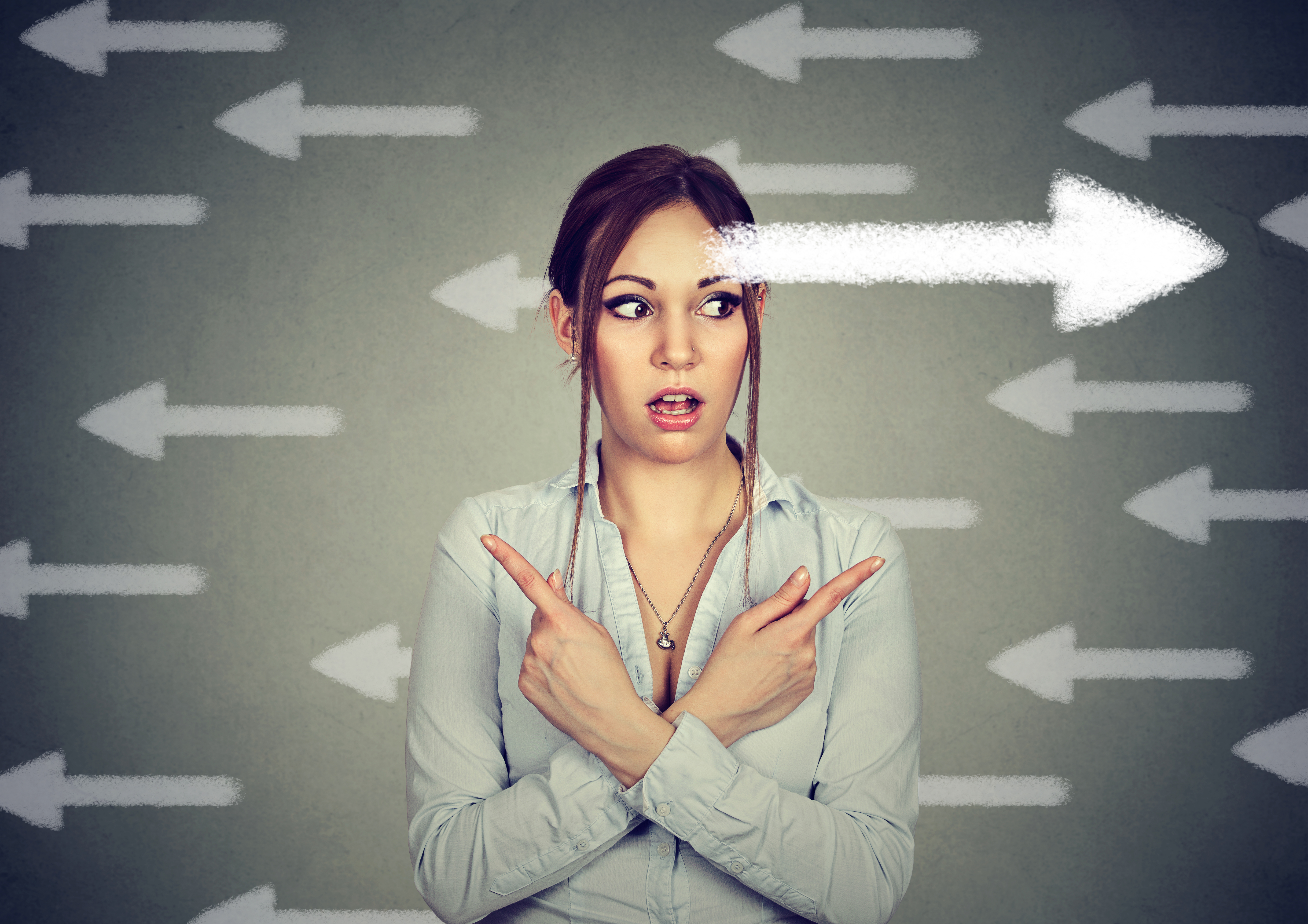 Years ago I went to a big, famous, powerful doctor on Park Avenue. I had just moved from LA and was looking to find a doctor in NYC to work with my doctors in Los Angeles. I had been given a diagnosis in Los Angeles, but at this point everything was under control. I just needed someone to follow me in New York. My doctor in Los Angeles recommended Dr. Carol R. in New York, so I went to see her. A day or two later I get this frantic call from her, "Oh my gosh, you've got cancer everywhere in your pelvis. It's broken through the uterine wall and it has spread."

Naturally, I was in a panic. I called my sisters, I called my mother, and I spoke to my boyfriend. My boyfriend told me to take my tests and immediately go back to my doctor in Los Angeles. Another friend of mine, Michael, give me the information for a doctor up at Columbia Women's Hospital. So, I called the doctor's office and asked for copies of my tests. I got no response. I called again to remind her and again I was ignored.

The doctor told my publicist that I had "wasted her time." She said if I didn't get this taken out immediately and with her, I was going to die. She said she already had scheduled an appointment with the hospital and booked the operating room. Why was I, basically, "jerking her around?" Seriously?

If everybody tells you that you should get a second opinion, but then verbally abuse you when you do, why isn't there a law against that? I sent in my publicist because I didn't want this doctor angry with me. What if I really had to get this removed? I didn't want someone who is mad at me digging around inside of me. Nobody wants to piss off their doctor, and I didn't either, but everybody in my family wanted me to get a second opinion. And I was going to do that.

Well, I remember waiting for the doctor up at Columbia to review my X-rays. It was a Friday morning and we were doing the celebrity version of Who Wants to be a Millionaire': we were donating any won or earned money to charity. I was backstage with all the girls and I was nervous and upset and I couldn't concentrate. I went to Kim Alexis and asked her to help pray for me; I was literally pacing the floor.

Suddenly my phone rang and I started to sweat. I picked up the phone and the doctor said to me, "Listen, I took your X-rays down in front of an entire board of people and not one person saw this breaking through your uterine wall. We don't know what this other doctor's talking about." I started to cry with relief, messing up an hours worth of makeup right before we were going on air. But I didn't care. I went to Kimmie and I hugged and thanked her.

I didn't do well on the show - I raised about $65,000 because I was just too preoccupied and exhausted. My boyfriend told me I should still get on a plane and go back to Los Angeles to see my doctors. So that's what I did: I got on a plane and I went back to my doctor in Los Angeles.I got a complete set of tests with her which all turned out to be negative.

And by the way, I got on a plane on the very day - just hours after - a plane went down in Jamaica Bay. Sometimes you just gotta do what you gotta do.

When I got to Los Angeles, I told the doctor out there the whole story. I said this doctor told me that you were, "too young to be the head of anything and that you didn't see all the history of cancer that she did." My doctor in Los Angeles responded with, "Carol, I knew that she was in competition with me. But it never dawned on me that she would endanger a patient's life just to take that patient away from me."

Really? I was beside myself. I had spent two weeks not sleeping, shaking, sweating, and fearing for my life because a doctor in New York was in competition with a doctor in Los Angeles to see how many patients she could cut up?

A couple of years later I found out that the doctor had also lost some of her surgical privileges up at the teaching hospital where she performed her surgeries. The reason that she had lost some of her privileges is because she didn't have, "enough patients to fill the time that she had booked," and that other doctors needed the operating theater. So basically, not only was she in competition with my Los Angeles doctor, but she was trying to keep her privileges at the hospital, so she was just going to cut up patients preemptively! What a world.

Strangely enough, I ended up having two girlfriends who had been butchered by that doctor. One had scars from her sternum down to her pelvis and across from hip to hip. The other one was so depressed, had a face full of pimples, had gained a lot of weight, and was ruining her marriage because she was so crazy all the time to the point where her husband couldn't stand to be at home with her. All because she had been butchered by this doctor who taught laparoscopic hysterectomy but didn't perform them; who preferred to cut women from sternum to pelvis and hip to hip. She also never advised them that they should consult with an endocrinologist to help with the hormonal imbalances after a hysterectomy.

You know, I've always liked being an outsider on the fringes of the conservative medical world - that's what my show, A Healthy You' on Fox News was all about. And I know that certainly, somehow, someone must have pulled the plug because I was doing all alternative and "crazy" things that were deemed useless by the conservative medical industry - like coffee enemas - LOL.

But if ever there was a case for making sure you get a second opinion, this has to be it. We forget that doctors are human, and they're prone to jealousies in their profession and in their personal lives. They have to pay mortgages, so hey, what's one more operation? I've been at the dinner table with doctors talking about that as well. It's hard to imagine what conversations I've been privy to.

Make sure you get a second opinion.

Your life may actually depend on it.

CAROL ALT is a pioneer and chameleon in the entertainment industry; constantly on the lookout for new challenges. Since her days as the world’s most renowned Supermodel, Carol has gone on to be multi-award winning actor, successful entrepreneur, best-selling author on Raw Food and Nutrition, and the host of A Healthy You & Carol Alt on FOX News Channel.
Previous Do You Have to Pick Raw Over Paleo or Vegan? Next A Holistic Approach to Medicine