Another epidemic? The sitting disease 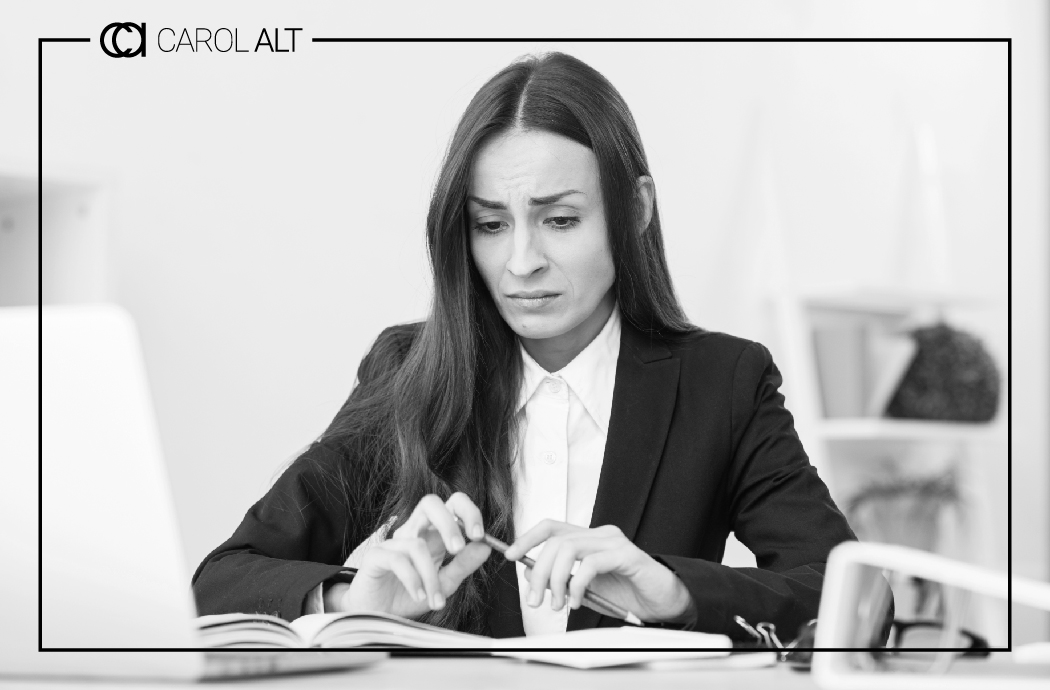 Are you sitting too much? Whether it’s at the office, at home or during your commute - sitting too much can be more detrimental to your health than you might think! So, with a new year right around the corner, lets make some resolutions.

Okay - confession: Most of us are likely sitting more than we ever have before. With remote work becoming the new normal, reduced access to fitness classes and an overall increase in life stress - 2020 has become the year of well...sitting.

So what’s wrong with sitting and how do you know if you’re doing it too much?

Did you know that “the sitting disease” is an actual scientific term to refer to metabolic syndrome and the detrimental health impact of a sedentary lifestyle?

Not to be morbid, but multiple studies have shown that excessive sitting significantly increases your chance of death from multiple causes. Yikes!

First of all, research shows that by simply reducing the amount of time you spend sitting you can lower your chances of cancer, type 2 diabetes and cardiovascular disease. In fact, studies show that women who have breast cancer and exercise live longer than women who have breast cancer and don’t exercise. Even if you are currently struggling with health issues that make it hard to get out of bed, being mindful to take a few steps and go for a short walk can give you a huge boost!

The biology of movement shows that when you exercise you:

But when you aren’t moving and just sitting, you use less energy than when you’re standing. We are meant to move and being sedentary is incredibly harmful to our health . Even just in terms of battling cancer for example - a topic near and dear to my heart - anaerobic cells grow where there is no oxygen. Therefore, blood that carries more oxygen can only be a good thing!

Exercise also has the ability to counteract negative effects such as fatigue, depression, osteoporosis and heart disease for everyone - including cancer patients. How it does this for cancer patients is through the production of anti-cancer hormones called endorphins, also called the happiness hormones! Aptly named as they help the body when it needs to fight!

So what do endorphins do to combat disease? Well, they have a drug like effect, even at very low levels:

I think we ALL could benefit from a little less stress in our lives. There are many things outside of our control - but getting up and moving, even just a few steps is in our control.

So are YOU sitting too much?

Research shows that at the BARE MINIMUM you should aim for a 50:50 ratio of standing vs. sitting. So what would that look like? For approximately every 20 minutes of sitting down, you should be getting up and moving around. Ideally, we would sit for even less than that - but with driving, working and watching TV it’s hard to find that balance.

So here’s a few ideas to GET MOVING!

Exercise is another awesome weapon in your arsenal for prevention and to help combat disease!

CAROL ALT is a pioneer and chameleon in the entertainment industry; constantly on the lookout for new challenges. Since her days as the world’s most renowned Supermodel, Carol has gone on to be multi-award winning actor, successful entrepreneur, best-selling author on Raw Food and Nutrition, and the host of A Healthy You & Carol Alt on FOX News Channel.
Previous Mac Macs Next Ugly Brownies