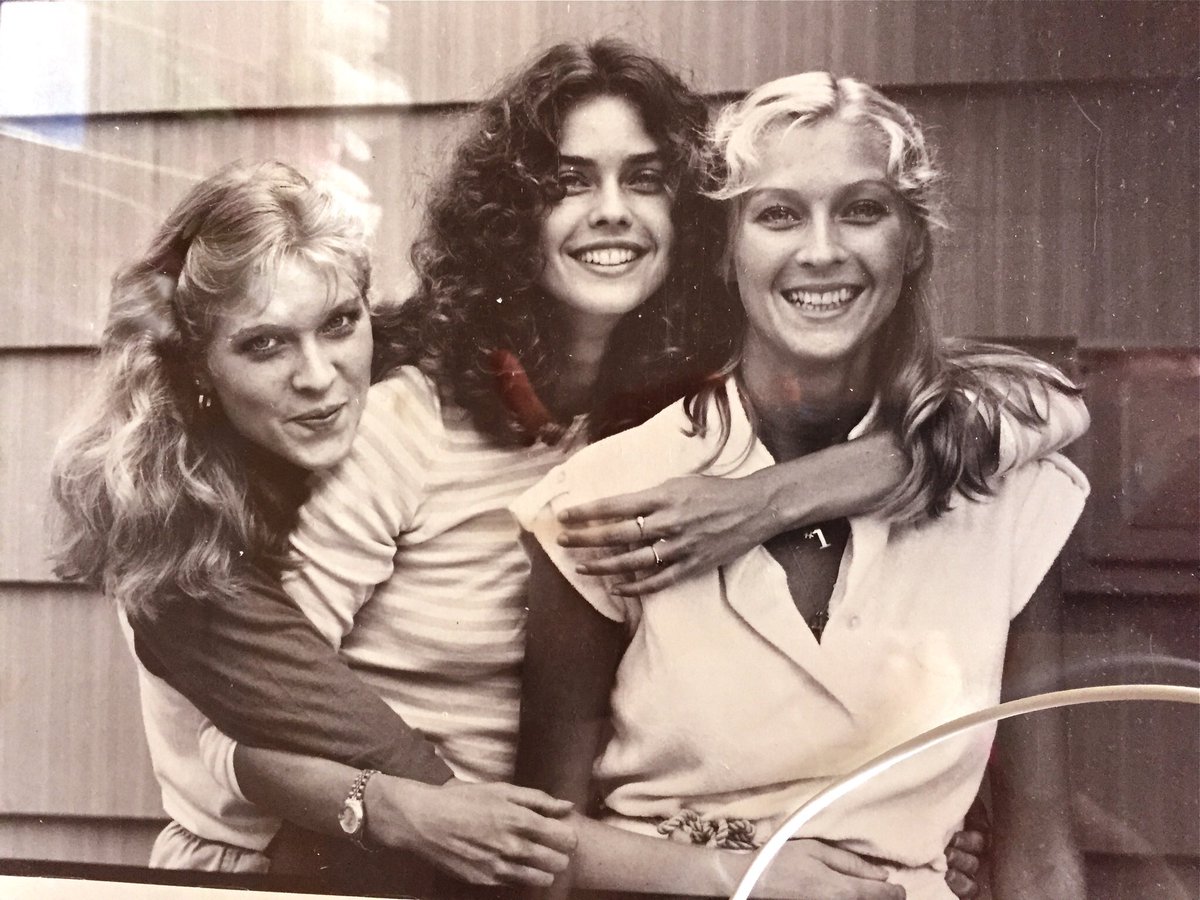 I know my sister's not going to be pleased that I'm writing about her in my blog - but she is my hero! And, of course, whenever I see something that might help other people with their health issues, I like to give a real-life example of a normal person doing something heroic!

My sister, Christine, has been on a Candidiasis and allergy diet since January. Her discipline is remarkable. All that aside, she wasn't getting any results with the "candid" part of her cleanse, and I know from past experience: working really hard and not getting any results is frustrating and depressing. So several times I stepped in trying to help. I brought her to a Biophysicist to see what was happening in her physiognomy that might be hindering her progress. He found a couple little things - nothing important though. And he gave her a "boost" or an "adjustment," as he called it, to help kill the candid.

The following week when she went back to the doctor - yes, she got a little movement on the "Candide meter" - but the biophysicist also gave her another protocol: depressing even more! But when you're six months into a difficult protocol, what's one more protocol? Finally, her doctor, who's been working with her (remember I always told you to work with a doctor so you have someone to bounce things off of), told her that she might not be implanting Lactobacillus in her intestine. When she lamented this to me, I naturally thought of Robert Scott Bell.

If you recall, if you've been following me on Twitter or Instagram or Facebook, Dr. Robert Scott Bell stayed at my house a few weeks back and we did a radio show from my apartment. He came up for Dr. Gonzalez's memorial. Every time he comes to my house he brings me a gift of sovereign silver. I have been drinking sovereign silver this past month because he had touted its amazing health benefits - from killing viruses to helping implant probiotics into the intestine!

So naturally, I went right to Robert Scott Bell, his voice ringing in my ear, about how sovereign silver helps rebuild the "desert in the intestine" to make it a perfect fertile landscape to implant good bacteria like Lactobacillus. So I called my sister and had her speak with Robert. The first thing she asked was about something she had seen online where silver makes people turn blue - it takes a lot of silver to do that. (It takes a lot of the wrong kind of silver to do that.) Nonetheless, that's where the term "blue bloods" - referencing royalty - came from: they were eating their food off of silver utensils, thereby turning them a slight shade of blue. Well, that's how the Urban Myth goes anyway!!

I put Christine on a call with Robert Scott and they had a very educational conversation which basically went like this. In order to prepare the body for the bacteria to implant and propagate, one needs to do the following protocols if they wish (and always under the guidance of a doctor):

Drink 1oz both SOVEREIGN silver and aloe, 3X a day for 2 weeks, on an empty stomach.

Then flush the colon with an enema of 2, 3 or 4 oz. of Sovereign silver. The amount depends on how much of a problem you're having and where the problem is located (how far up the intestine).

THEN take YOUR probiotics orally. And by the way, take as much as you can - the more you take at this point, the better off you'll be! (By the way, you cannot OD on probiotics.)

You also don't want to be drinking coffee or taking any meds (including aspirin), both of which not only kill the good bacteriabut make your intestines back into a desert.

And of course, this protocol is to turn that desert back into afertile landscape, so you don't want to work at odds with yourself!! And don't forget the benefits you get from probiotics! It helps to build your system! How do probiotics do that? The bacteria help to break down food in your intestines and thereby releases the nutrition - nutrition used to rebuild the body, and that includes the immune system. So, in short, probiotics are the bomb!

CAROL ALT is a pioneer and chameleon in the entertainment industry; constantly on the lookout for new challenges. Since her days as the world’s most renowned Supermodel, Carol has gone on to be multi-award winning actor, successful entrepreneur, best-selling author on Raw Food and Nutrition, and the host of A Healthy You & Carol Alt on FOX News Channel.
Previous Eat Dirt and LIVE! Next Something’s Too Fishy!