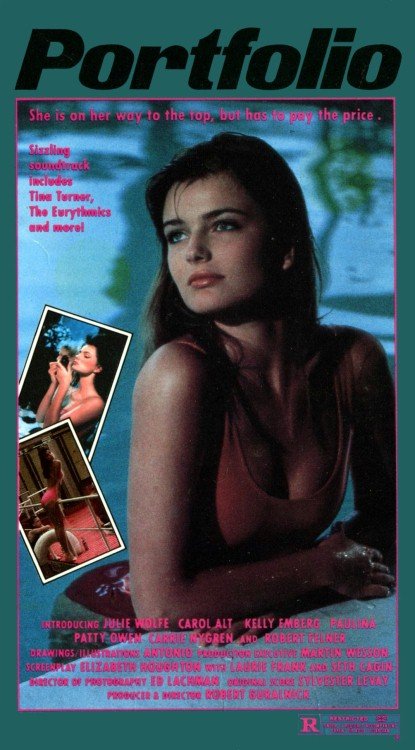 Once upon a time there was a little girl from Long Island. She was the daughter of a fireman and proud of it. She enlisted in ROTC and tried for and won an ROTC scholarship to Hofstra University on Long Island. The Hofstra University Uni-span (as it was called in those days - I don't know if they changed the name or not) was something she had seen since she was a child; her father was commander of the Theodore Roosevelt Reserve Center that was right across the street from the school. Little did she realize in her younger days that she would one day go to that school to study law.

And go to that school she did - she also got a waitressing job which she loved. Her boyfriend was at West Point and he promised her he would be the youngest US President, thereby making her the most fabulous first lady. Then one day the unthinkable happened: her boyfriend broke up with her!

She had been going out with this boyfriend since she was 13 years old - now at 18, she did not want to be around when he arrived home from school. She did not want to be the girlfriend he had left behind. But what to do?One night, a photographer came in to where she was waitressing. He said she should call an agency. "Well," she thought, "that certainly would get me off Long Island when he came home.I would at least be going to the city every now and then, I would have something to do besides waitressing and waiting for school to start."

So she called an agency and went into the biiiiig city! She was taken by an agency called Elite, run by John Casablancas. Fortunately for her, she got there at the time the agency was doing a documentary film on modeling. Universal was the producer.

So being the newest "newbi" young model on the Elite roster, the little girl Carol from Long Island, daughter of a fireman and a housewife, was included in this documentary. This documentary style seem strange to her, though. At the time Flashdance was a big movie, so the documenters were adding dance routines and models singing and other crazy stuff. So she was not surprised when the producers decided they had more than just a documentary here. They had a movie.

The little girl from Long Island got to shoot with her father at his firehouse in the South Bronx. It was so much fun! It was crazy to realize that her dad had no acting ability whatsoever (LOL), so where did she get her "drama" from? This turned out to be very fortuitous because Carol's dad died just as the film was finished. And this is the only film footage she has of him.

The movie, "Portfolio," debuted to little fanfare. There was no big opening, no tweet or Instagram pics, just the crazy antics of a bunch of models running around New York, Paris, and Rome.

Jump to present day: at this point "Portfolio" is a great underground classic. Even if it was a movie that had started out as a documentary, it ended up as a documentation of the times. Today I love to periodically go back and see Steven Meisel, Brian Bantry, Patrick DeMarchelier, Alex Chatelain, and all the models like Paulina, Julie, Patty, Carrie, and Kelly to name a few. Many of these girls I've lost touch with. But Paulina, Julie, and sometimes Kelly I have kept in better contact with. It was so great to hear the other girls talk in the movie as well! Paulina was the smartest girl I have ever heard. She came up with so many interesting thoughts. Things I still think about today. She did the same in the HBO documentary, "About Face," shot and produced by Timothy Greenfield Saunders and HBO.

But back to "Portfolio": by the time we shot the movie, Julie Wolfe had already cut her hair off. But they put her in a wig and reenacted the drama of her getting her haircut. As for me, I have beautiful scenes in Paris, Rome, and New York. At one point I even had a poster that was on the side of the bus that goes by in the opening scene.

Even though it's not an Oscar-winning film, having "Portfolio" to look back on every now and then makes me laugh and feel nostalgic at the same time. I know many of you have found "Portfolio" and you have told me how much you LOVE IT! It's crazy and funny. We were so naďve then - not like the girls today who wear Chanel to their shoots. My red pants and red matching shoes with white suspenders in a scene shot in Rome is something I cringe at every time I view it - but in a funny, nostalgic way.

I hope you can find that film and view it - what a time capsule.

CAROL ALT is a pioneer and chameleon in the entertainment industry; constantly on the lookout for new challenges. Since her days as the worldâ€™s most renowned Supermodel, Carol has gone on to be multi-award winning actor, successful entrepreneur, best-selling author on Raw Food and Nutrition, and the host of A Healthy You & Carol Alt on FOX News Channel.
Previous Valentino vs Ferre Next The One, Two, Three of Being Healthy