Do You Have to Pick Raw Over Paleo or Vegan? 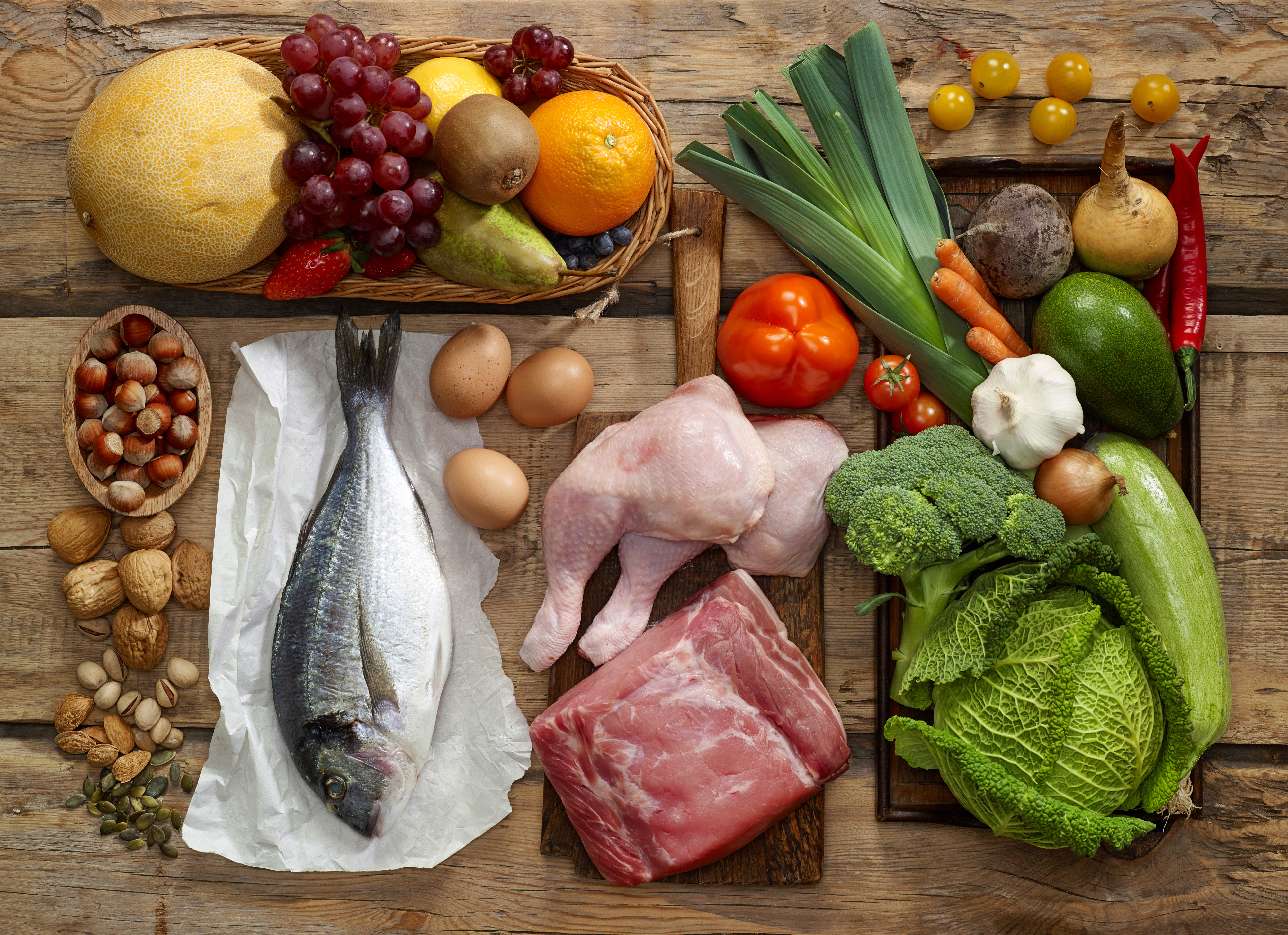 The one thing I was thinking about when I read this was: are any of these diets somewhat compatible? In fact, they are very compatible! You can do a raw/vegan diet, you can do a raw/paleo diet, the only diet that you can't do raw is a cooked diet - obviously! You can also do a vegan diet that is raw, and paleo/vegan.

My first book, which I mentioned above, was really blasted by the vegans. They tried to claim that raw can only be vegan. But I totally disagreed. I think raw can be whatever you want it to be for you. And I also think you don't have to be 100% raw. Even 75-95% raw may help with any kind of inflammatory disease.

So the question is not, "Are all these lifestyles compatible?" Not, "Do they intersect or cancel each other out?" The question is: "Are you ready to change your lifestyle and choose your own designer diet?"

So think about it, and then make your move!

CAROL ALT is a pioneer and chameleon in the entertainment industry; constantly on the lookout for new challenges. Since her days as the world’s most renowned Supermodel, Carol has gone on to be multi-award winning actor, successful entrepreneur, best-selling author on Raw Food and Nutrition, and the host of A Healthy You & Carol Alt on FOX News Channel.
Previous Only The Wealthy Are Healthy? Next The Case for a Second Opinion