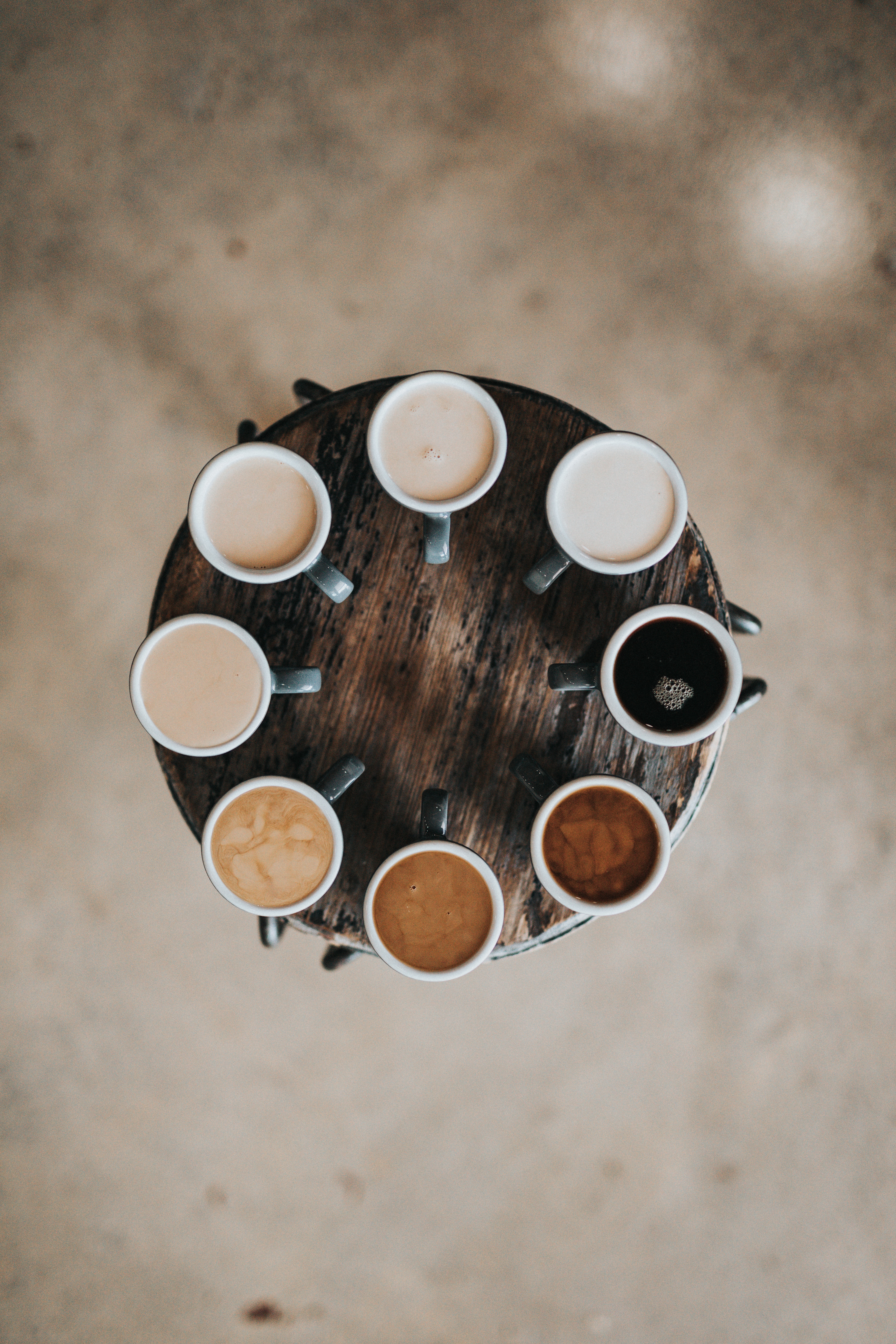 You know, I have written so many blogs that I'm having trouble keeping track of them! If you think about it, I've written two blogs a week, every week, for the last two years - that's a lot of subject matter.

Since coffee enemas were such a big part of Dr. Gonzalez's protocol, and has saved the life of countless numbers of patients, it just seems like I have been surrounded by them - and discussions of them - forever. But I'm not sure if I've written any blogs about them. Also Dr. Isaac, Dr. Gonzalez's partner, was on my show explaining the benefits and the use of coffee enemas.

So for fear of repeating myself, and for fear of grossing you out, I'm still going to write this blog about coffee enemas - because they merit repeating!

The biggest benefit that you get from a coffee enema is that it stimulates the liver to release old bile. The benefit of dumping dirty bile is that it's full of bacteria that will otherwise re-circulate in the body. By cleansing the toxic load, it frees the body to be able to heal itself.

Another benefit that has been talked about is the anti-cancer affect coffee enemas have because they detoxify the product of metabolic tumors. In other words, as tumors breakdown they release toxins: those toxins have to be removed from the body. Coffee enemas are said to help remove this metabolic "junk."

How do they do it? They do it by stimulating the venal artery that leads to the liver. So it has a direct affect on the liver, causing it to release bile; then the liquid in the intestines washes it out. This actually forces the body to make fresh, new, clean bile.

Usually I think it's a good thing when the body is economic. But in the case of bile, the body being economic and reusing the old bile by reabsorbing it, bacteria and all, might not be a such a good thing. So I want to err on the side of caution and wash all old, bacteria-carrying bile out of the body; thereby forcing the body to make new, clean bile.

I have also read that there have been at least two deaths attributed to coffee enemas. I can understand this: coffee enemas can be addictive. You feel so good and so energetic after doing one, and that feeling can be addictive. I have read that a couple of women did more than the recommended number of enemas per day; and, of course, the recommended number of enemas is whatever your doctor recommends. In one case I read, a woman did four enemas a day! Some people are told to do one and some people are told to do two. But certainly I can't imagine anybody being recommended to do more than two per day.

But let's not throw the baby out with the bathwater! I personally know many of Dr. Gonzalez's patients who have responsibly done their coffee enemas daily and in the proper way. They have not had any issues.

So what is the correct way? You certainly have to make sure the coffee isn't too hot. You can also have issues if you use the wrong instruments. A French tube is the best tube to use, attached to a reusable enema bag because it is soft and pliable and shouldn't perforate the intestines. It's best to use filtered water and organic caffeinated coffee. Talk with your doctor and follow their instructions.

A coffee enema, like any health tool, is only useful if done properly. Not knowing how to do it, or misusing it, or overusing it, can certainly cause issues. However, I think that is true for any health tool or health supplement! We always have to research what would be the most useful health tool for our personal situation.

But if you don't know about certain health tools, then you don't know to research them do you? That's why I'm here: to bring some of these ideas to your attention to see if it might be helpful for your health.

CAROL ALT is a pioneer and chameleon in the entertainment industry; constantly on the lookout for new challenges. Since her days as the world’s most renowned Supermodel, Carol has gone on to be multi-award winning actor, successful entrepreneur, best-selling author on Raw Food and Nutrition, and the host of A Healthy You & Carol Alt on FOX News Channel.
Previous A Holistic Approach to Medicine Next A Purge